Dynamite has just released the variant covers for issue #3 of Army of Darkness 1979. Issue #3 will be available in comic book stores this November!

The streets of New York City are in a panic! Awash with Deadites and rival gangs seeking to control the power of the Necronomicon! The big apple has only one hope… Ash Williams. Good knowing you, NYC!

The mayhem continues by Rodney Barnes and Tom Garcia and an undead who’s-who of cover Artists: Mattina! Suydam! Yoon! Sayger!

Did you know: Deadites are a species of parasitic demons that seek to possess the bodies of mortals and feast on the souls of living creatures. 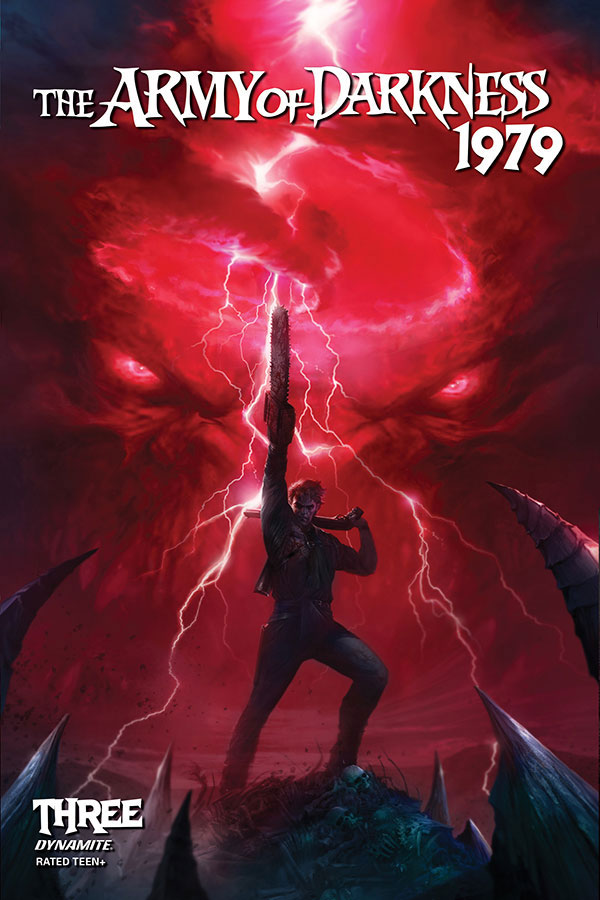 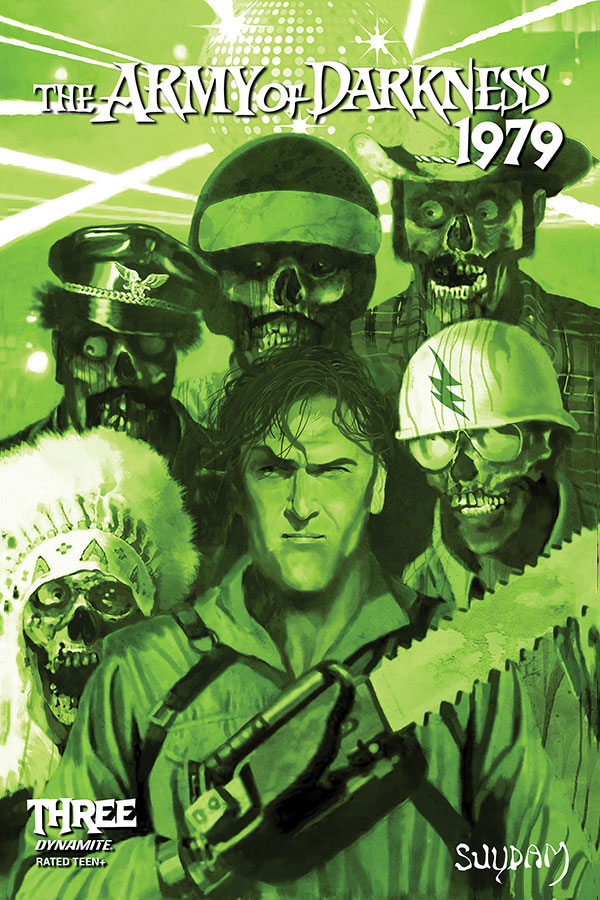 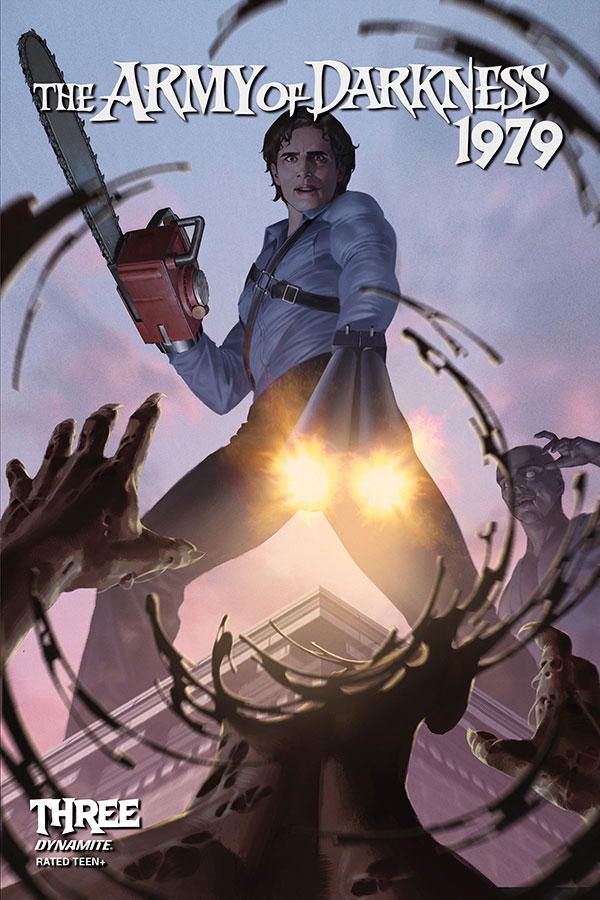 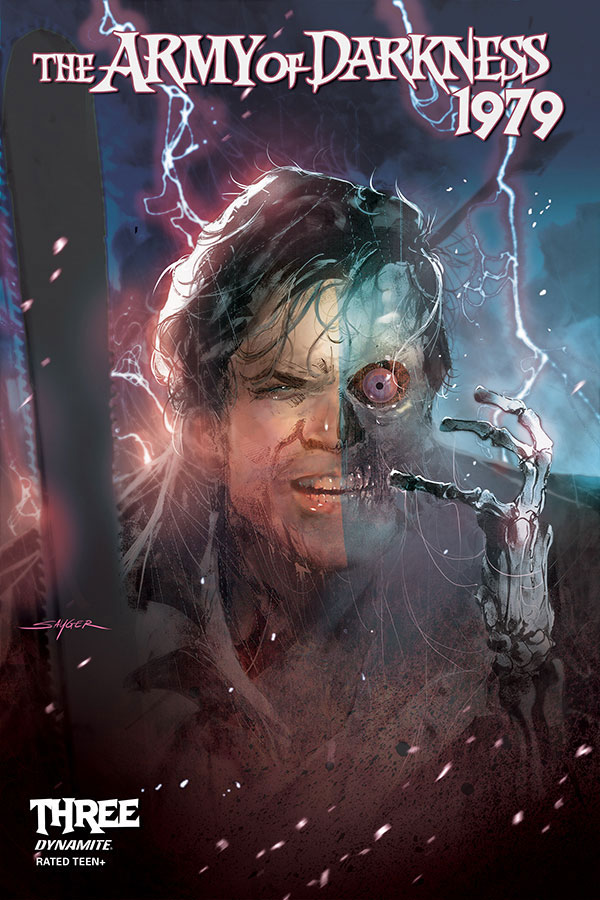