Imagine Bruce Campbell teaming up with himself with two different characters he has played to fight the army of darkness. Well, it’s happening with Dynamite Entertainment’s newest Army of Darkness crossover: Army of Darkness Bubba Ho-Tep.

Here’s the press release along with variant covers of the first issue below:

In Army of Darkness/Bubba Ho-Tep, Ash embarks on a soul-searching road trip to Texas on a hunch that Elvis Presley may still be alive and kicking (and supposedly vanquished a mummy)! What follows is a series of universe-spanning events that involve an Elvis jumpsuit with special time-travel abilities, a trip to 70’s Vegas, plus the reveal of an evil new Book of the Dead, the Necronomicon Ho-Tep.

“Being a huge fan of the character of Ash, and by extension, actor Bruce Campbell, I was instantly drawn to the movie Bubba Ho-Tep, based on an original story by the great Joe R. Lansdale, and starring Campbell as Elvis. Immediately upon release, I added it to my DVD collection, and I would group it with Army of Darkness because it felt like a companion piece to it,” said author Scott Duvall. “Often viewing them in close succession, I knew the Ash and Elvis team-up would go together like peanut butter and banana. These two worlds already fit so well together in tone, it made it totally plausible that they could co-exist on the same plane. Wanting to see what it would be like if Ash and Elvis interact is a big part of what sparked this, and so I’m thrilled we’ll get to finally see that in these pages. ”

Bubba Ho-Tep creator and author Joe R. Lansdale added, “Script and artist for the first issue of Army of Darkness vs Bubba Ho-tep are as delicious as a fried peanut butter and ‘nanner sandwich. I’m as excited as if I had good sense and owned Ft. Knox. Can’t wait.”

“This cross-over is definitely a no-brainer, especially with Ash involved ????. Seriously though, when this idea was discussed with our friends at IDW, we all agreed that this cross-over would be one of the grooviest cross-overs that we could do together! And we’re brought together a great story. Scott really brought a fun concept to the table pitting these two “Kings” against each other. As Army of Darkness was the first license we signed at Dynamite, we’re excited to have this new series as part of our publishing line,” said Nick Barrucci, CEO and Publisher of Dynamite Entertainment. “This is a cult classic comic in the making and fans of both franchises are going to love where this story goes.”

Dynamite Entertainment first published Army of Darkness in 2004 and has built into the story canon for over 14 years. IDW Publishing’s most recent series, Bubba Ho-Tep and the Cosmic-Blood Suckers was released in May 2018. 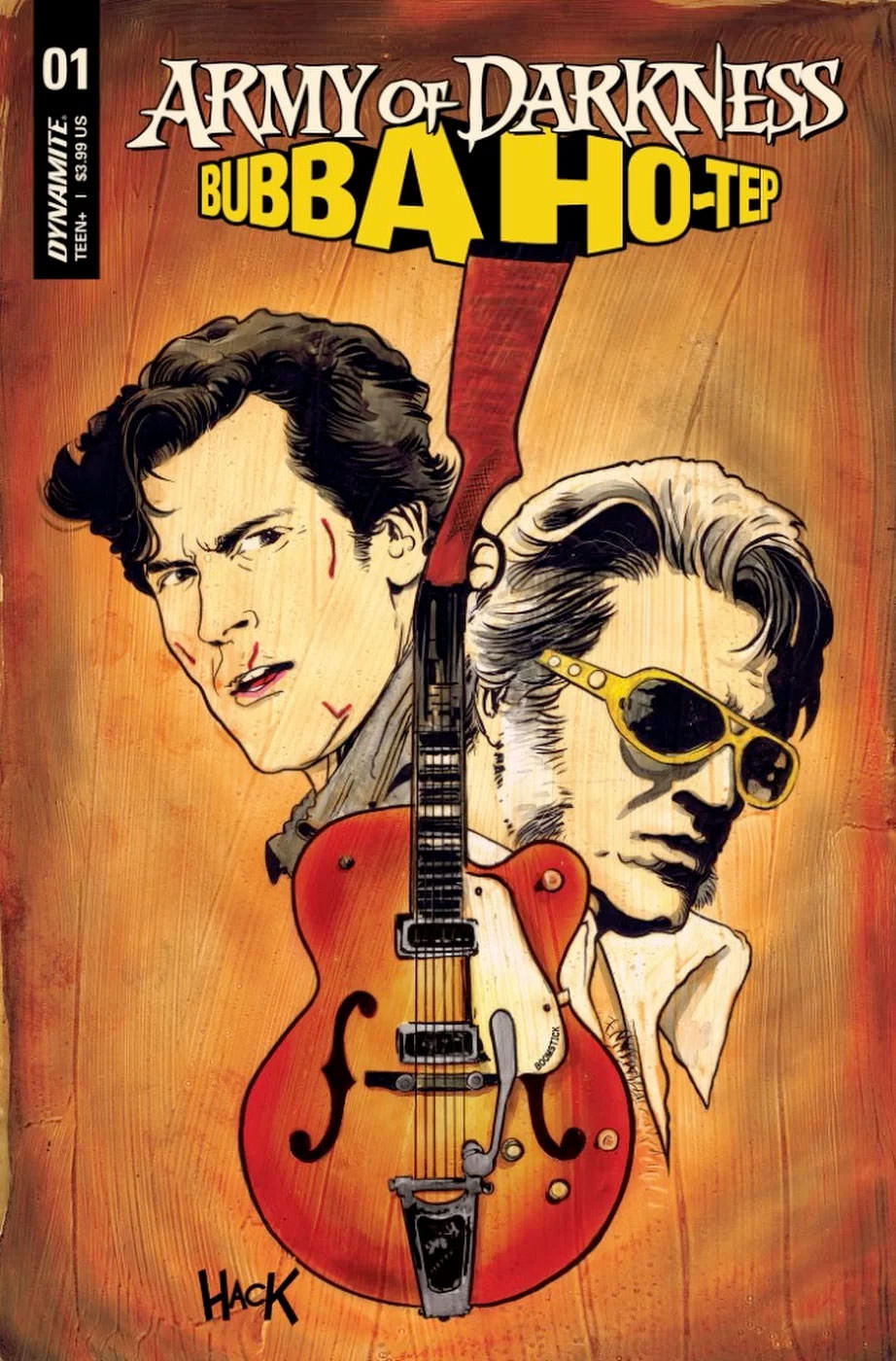 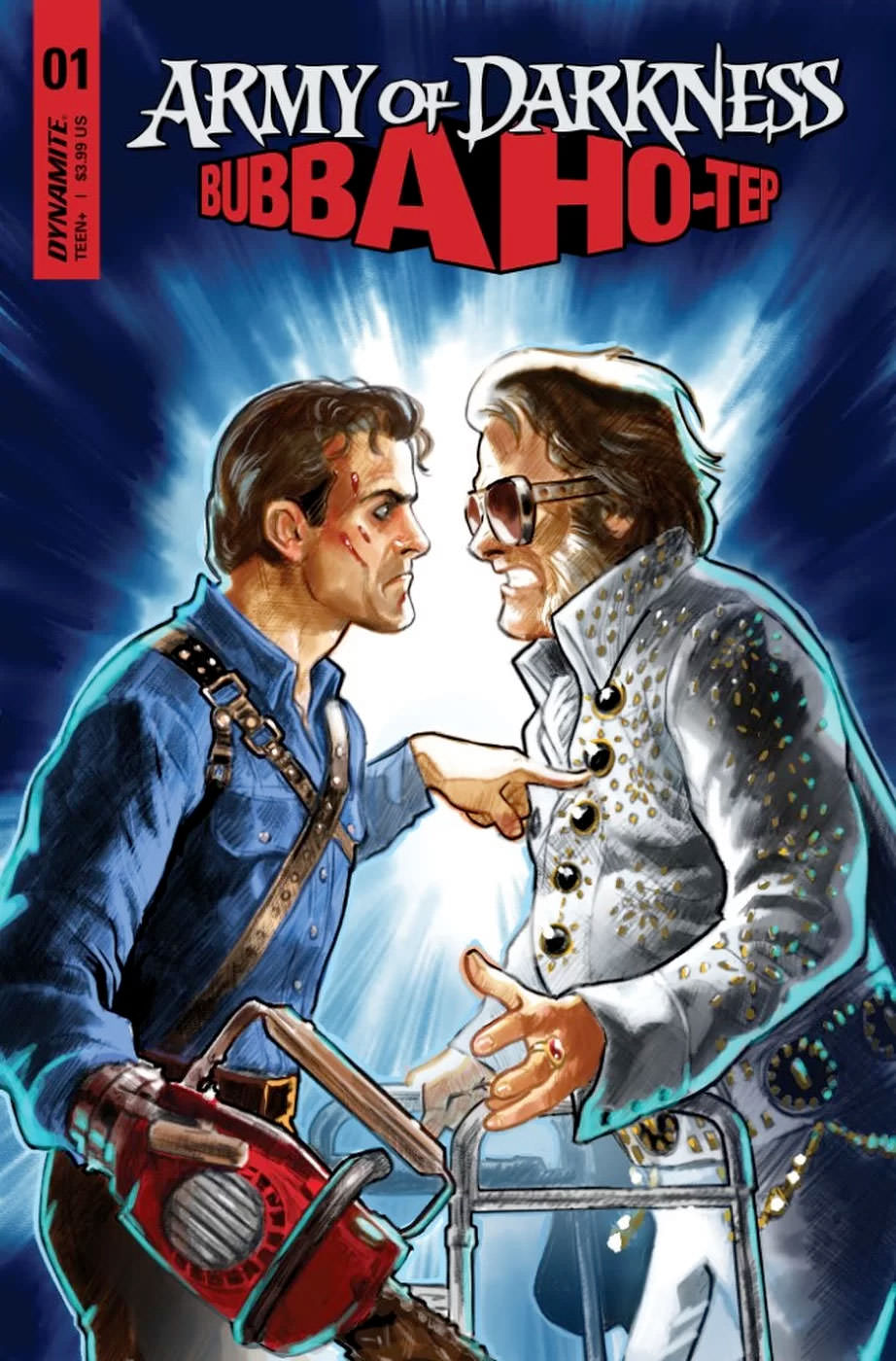 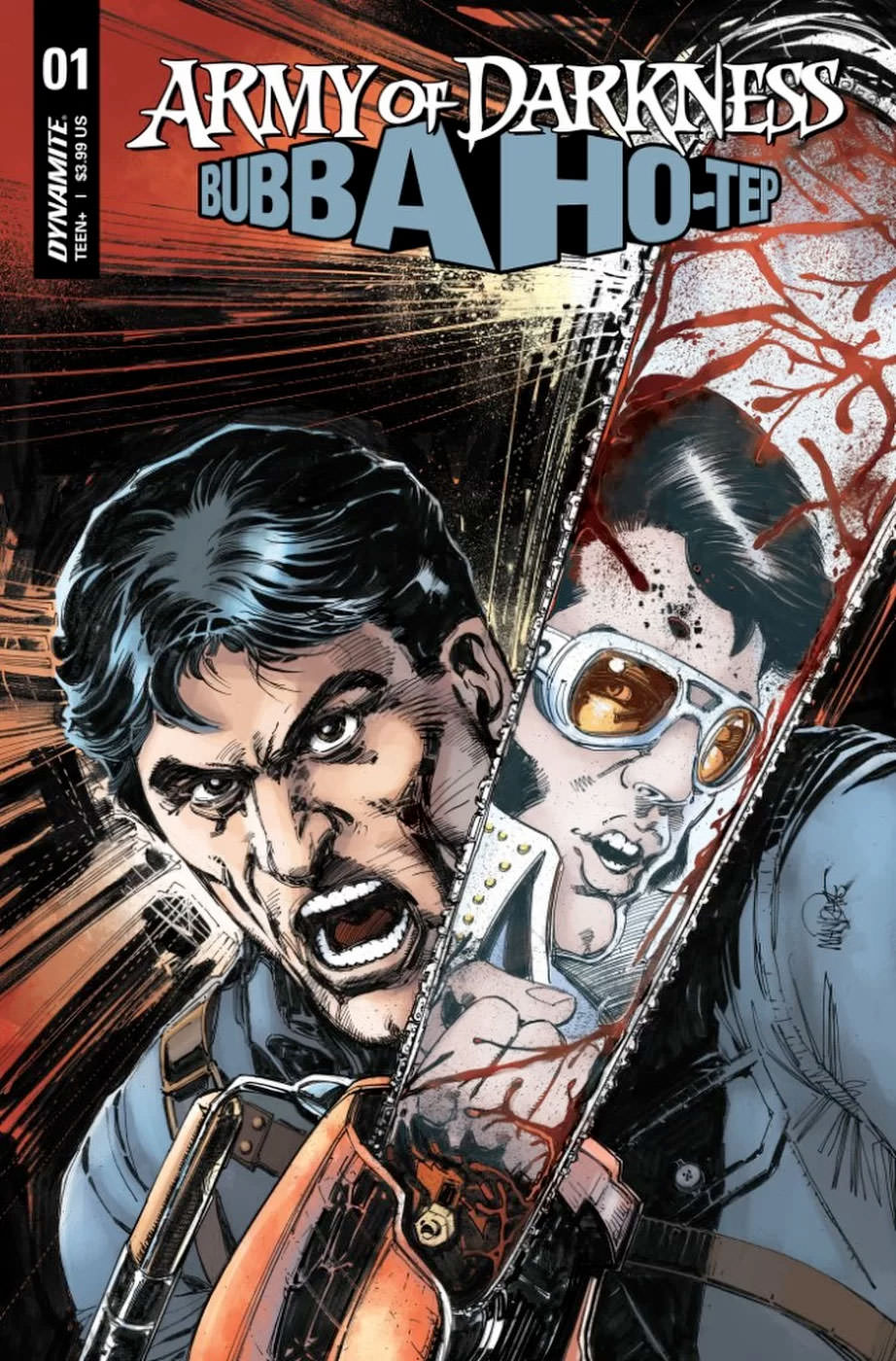