March 23, Mt. Laurel, NJ: The next chapter in Dynamite’s apocalyptic, sky-high stakes crossover saga rises from the grave this summer – including one groovy guest!

Van Lente shared, “The first series had a kind of Night of the Living Dead feel, with small groups of characters in isolated locations, trying to prevent the zombie outbreak. Here, we open the world up a lot more with a World War Z kind of epic scope, as that outbreak begins to sweep the globe and consume it. Battles between armies of living versus armies of the dead, armies of different dead fighting each other. Assuming the artistic team doesn’t murder me beforehand, I am excited to see what the fans think!”

Without spoiling things too much, the original DIE!namite series had some jaw-dropping moments that will forever shape this world already contending with a never-ending zombie horde. Picking right up where things left off, Vampirella, Miss Fury, and the survivors of Project Superpowers must turn to the exciting new character addition to this series – Ashley Freaking Williams! But does the legendary Deadite hunter have any interest in lifting a finger to help? And what became of Red Sonja..?

A horror tale of this magnitude necessitates the top names in the cover artist crew, requiring the special skills to depict rotting flesh right alongside Dynamite’s top characters. “The Zombie King” himself, Arthur Suydam, of course, returns. As does superstars Lucio Parrillo and Joseph Michael Linsner. Following acclaimed horror work on Elvira and the Kickstarter smash hit Dragon, Dave Acosta rounds out the outfit.

The series is perfect to jump right into, but for those fans who want to catch up with the critically acclaimed predecessor or enjoy a reread, Dynamite is also releasing the trade paperback the same month! 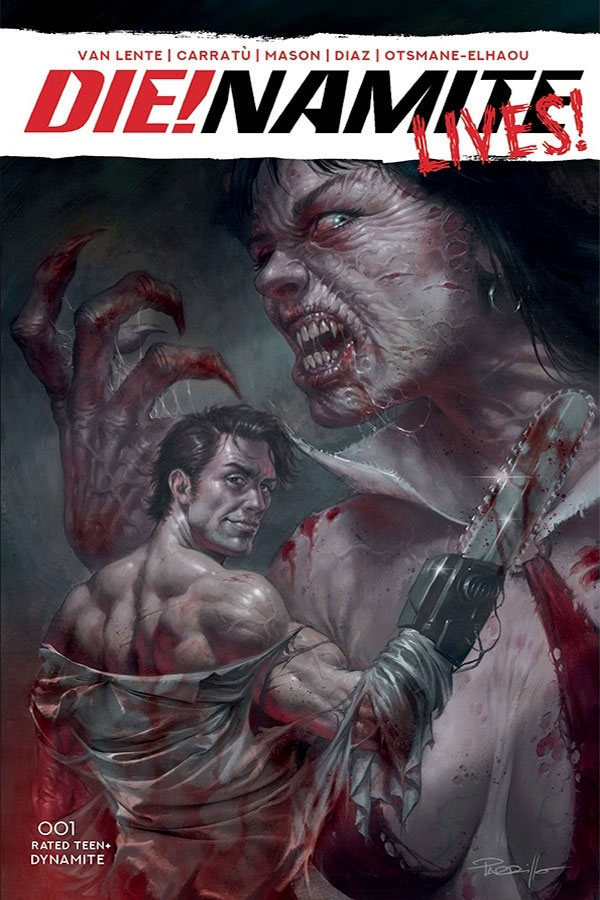 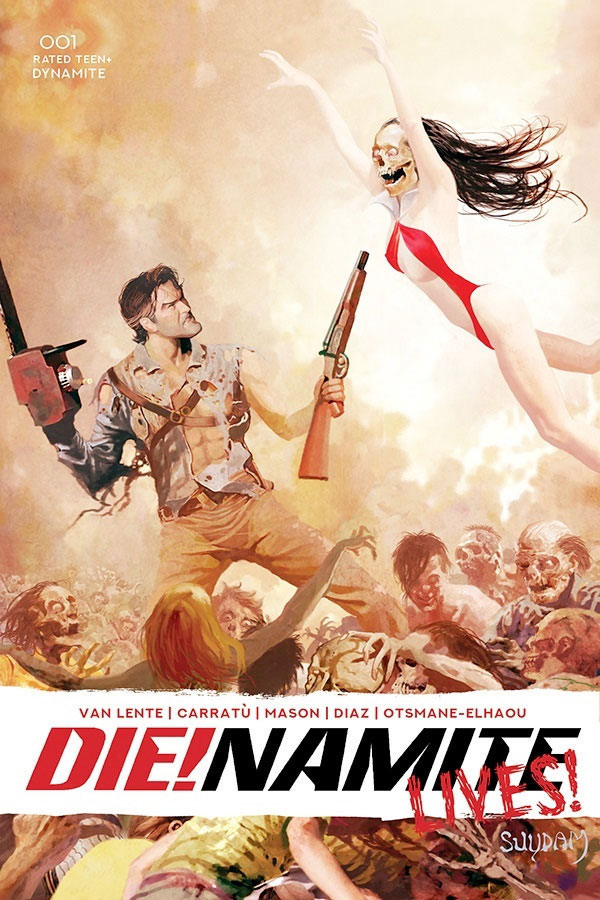 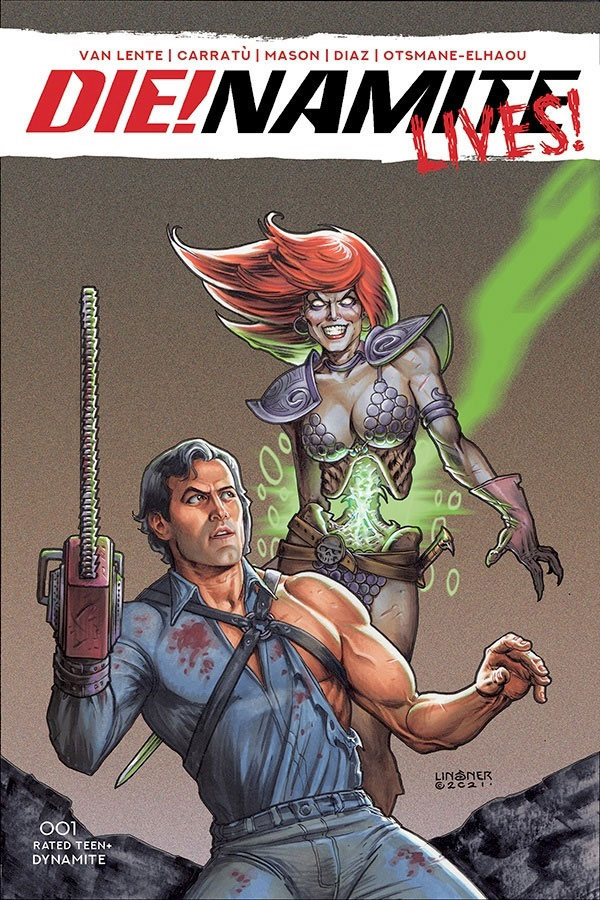 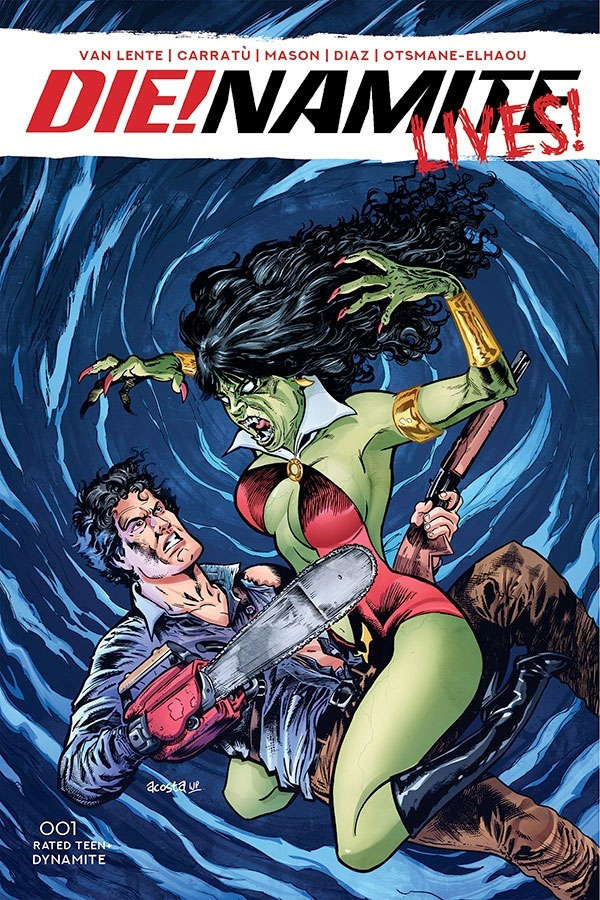