We just got the press release for the Evil Dead remake soundtrack which will be available April 9th!

THE MOST TERRIFYING SOUNDTRACK YOU WILL EVER EXPERIENCE is coming from La-La Land Records this April!

The EVIL DEAD soundtrack will be available for DIGITAL DOWNLOAD at iTunes and other digital music retailers on APRIL 9th.

Also on APRIL 9th, the DELUXE CD EDITION of the soundtrack, featuring more than 25 minutes of additional music NOT present on the digital download release, will be available to order from www.lalalandrecords.com and other online soundtrack boutiques.

This CD will become available at Amazon and other major online retailers MAY 7th. 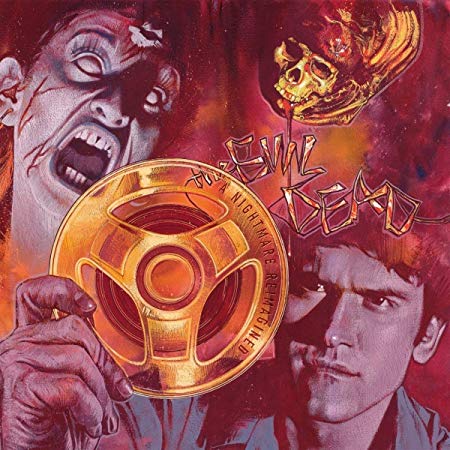