In Europe, Ash meets a werewolf named Brad, a Protector, and learns that there is a line of Protectors, who protect the areas of the world. He also finds that many of the Chosen Ones before him have been taken over by Hell’s Prophet, and have been the cause of many disasters throughout history. The only thing that has stopped Hell’s Prophet is the League of Light. Ash and Brad set out to stop it before Hell’s Prophet take him over. 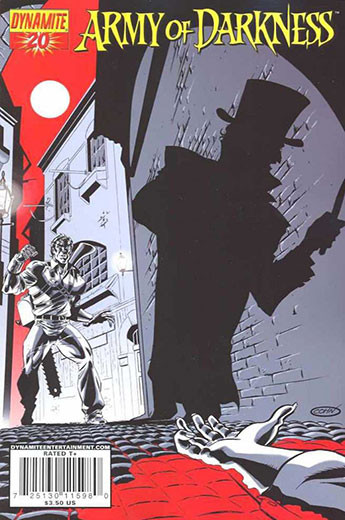 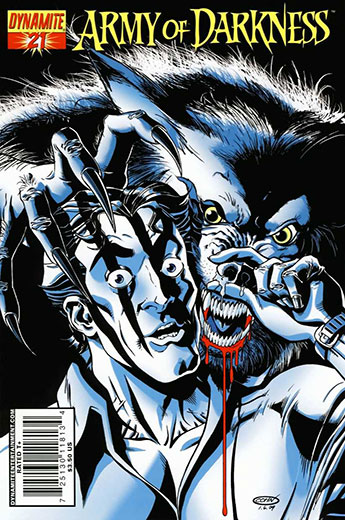