Evil Dead 2: Beyond Dead by Dawn

Evil Dead 2: Beyond Dead By Dawn: A direct sequel to Evil Dead 2, in which we learn that Annie did not die at the end of the movie but was transported, with the rest of the cabin, directly to hell after the whirlpool takes Ash away to the 1300s. She fights to escape the demons armed with her Kandarian dagger. Realizing she needs help, she uses blood magic and the remains of Ash’s severed hand to clone herself a whole new Ash, who must struggle against his own Deadite nature to aid her in their mutual escape from hell. 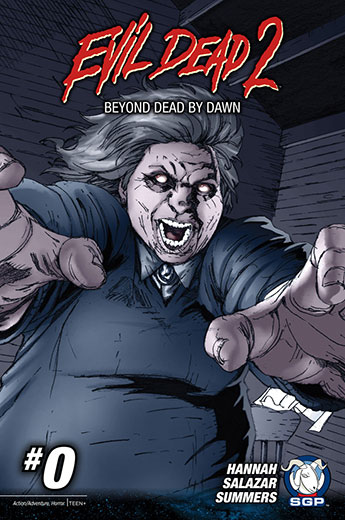 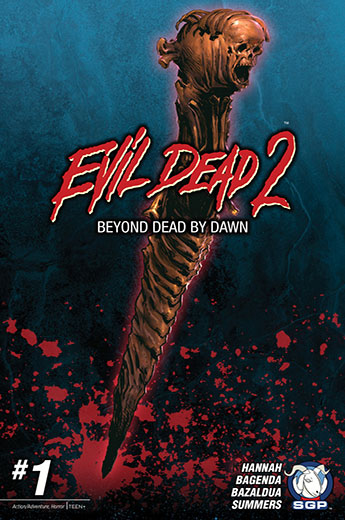 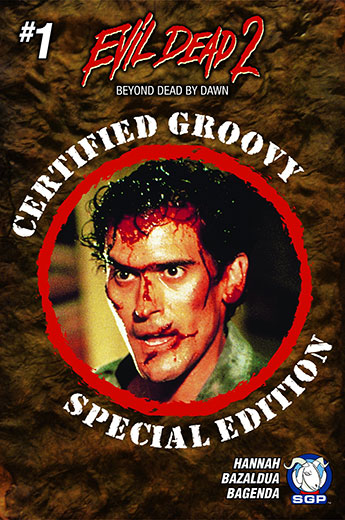 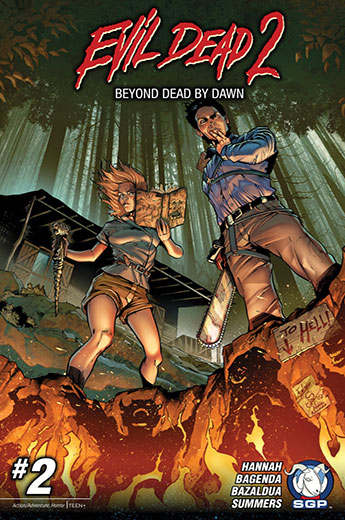 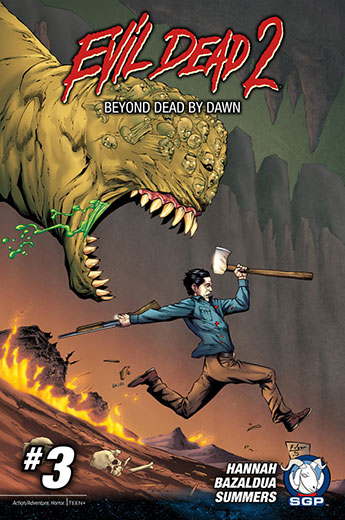 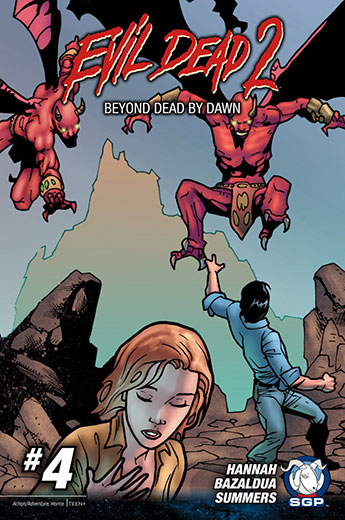 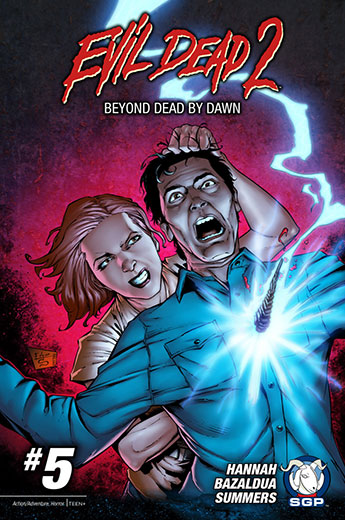 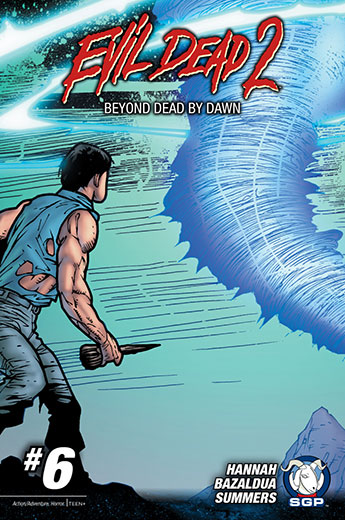 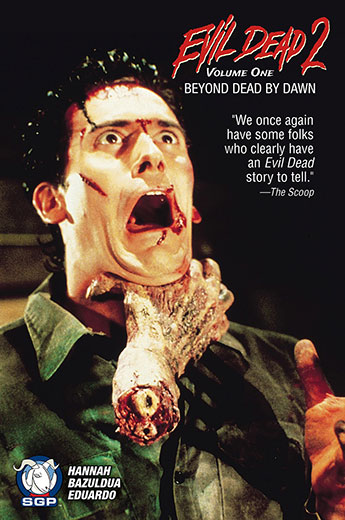 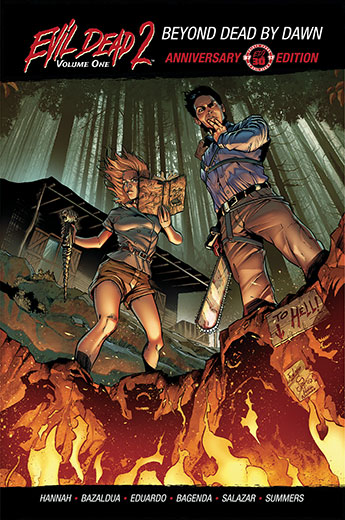