Prime 1 Studio listened to fan feedback and has updated the sculpt of their Evil Dead 2 Ash statue to more resemble Ash. A lot of companies seem to struggle to get Ash’s likeness. It’s a huge improvement. Check out photos here!

Prime 1 Studio is offering an additional exclusive version of the statue through their site that includes an extra alternate exclusive portrait and a Bonus “Possessed” Portrait. The statue is due for release between June and August of 2020. 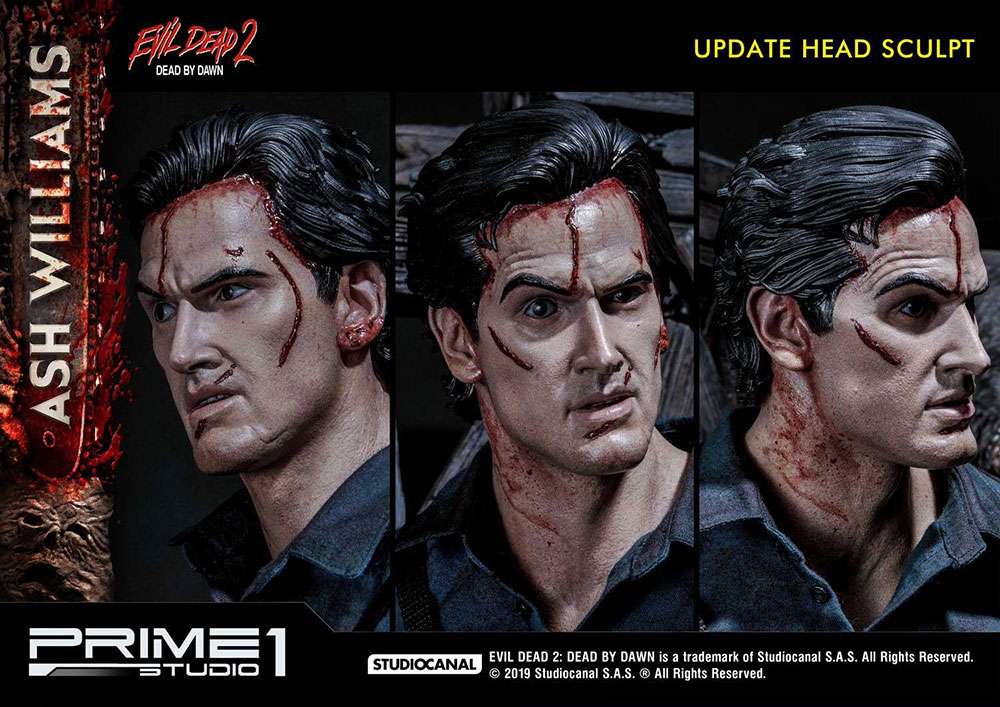 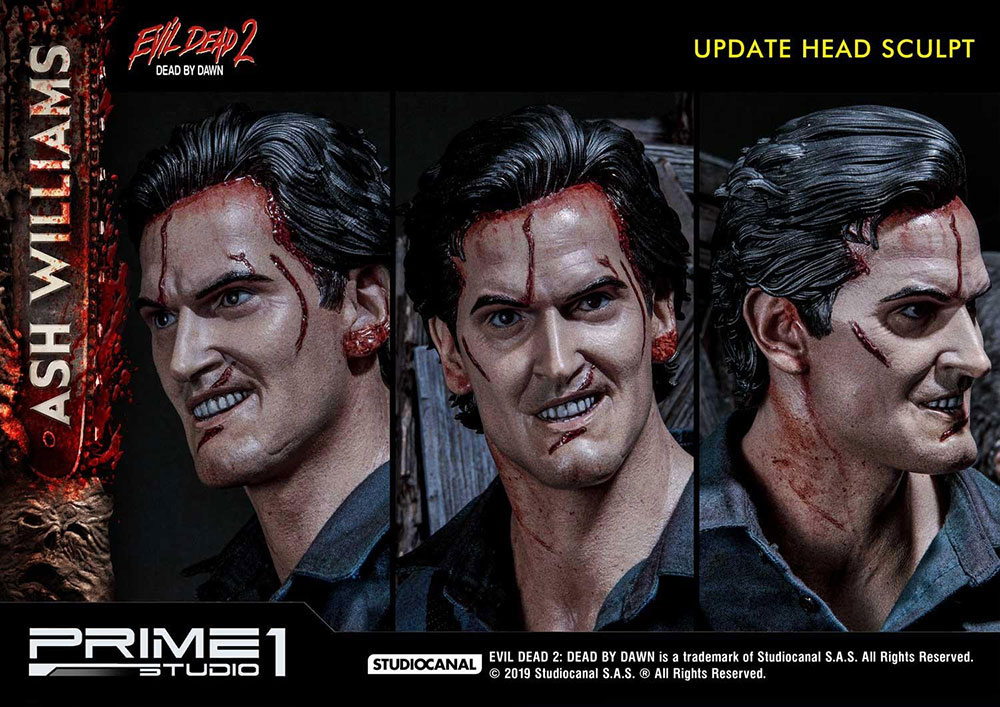 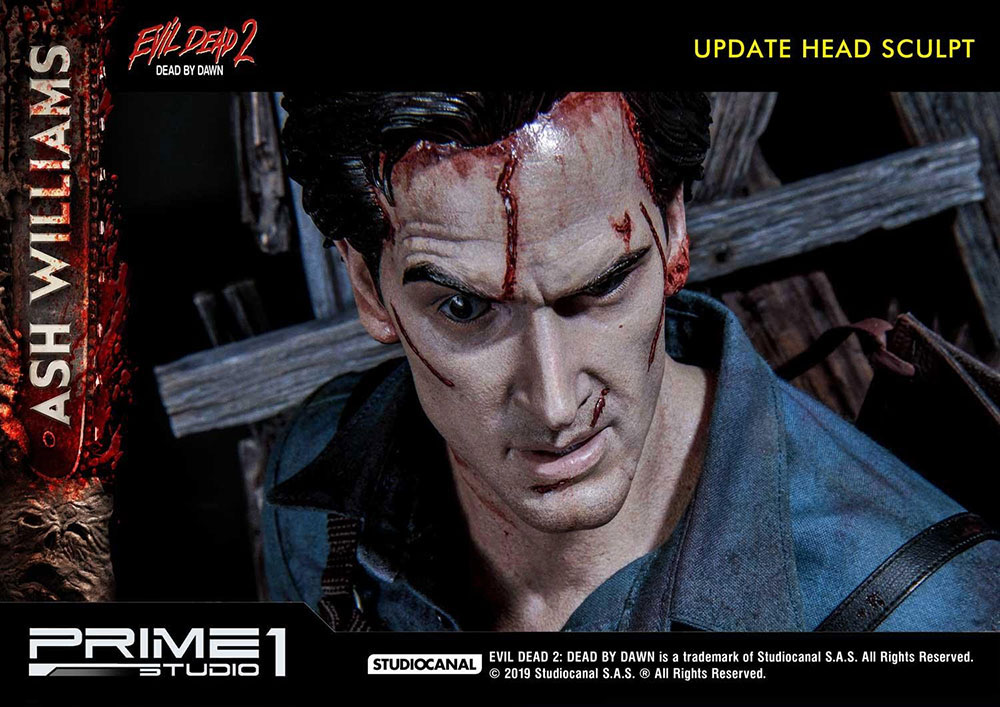