Lionsgate will be releasing a 4k remaster of the Evil Dead on ultra-HD Blu-ray disc on October 9th. The film will be remastered in 2160p UHD resolution, plus Dolby Vision HDR. It will also include a regular Blu-ray disc of the film and digital copy. The combo pack will retail for $22.99.

Special features include an audio commentary with Sam Raimi, Campbell, and producer Robert Tapert. Looks like a barebones release.

Celebrate the original beginning of the cult classic series when The Evil Dead arrives on 4K Ultra HD™ Combo Pack (plus Blu-ray™ and Digital) October 9 from Lionsgate. Written and directed by Sam Raimi, and starring Bruce Campbell in the role that made him a cult icon, this film follows five college friends who accidentally release a legion of demons and spirits. Experience four times the resolution of Full HD with 4K, as well as Dolby Vision™ HDR, to bring to life the stunning cinematography of this supernatural horror film. When compared to a standard picture, Dolby Vision can deliver spectacular colors never before seen on a screen, highlights that are up to 40 times brighter, and blacks that are 10 times darker. Available for the very first time in this absolutely stunning format, The Evil Dead 4K Ultra HD Combo Pack will be available for the suggested retail price of $22.99. 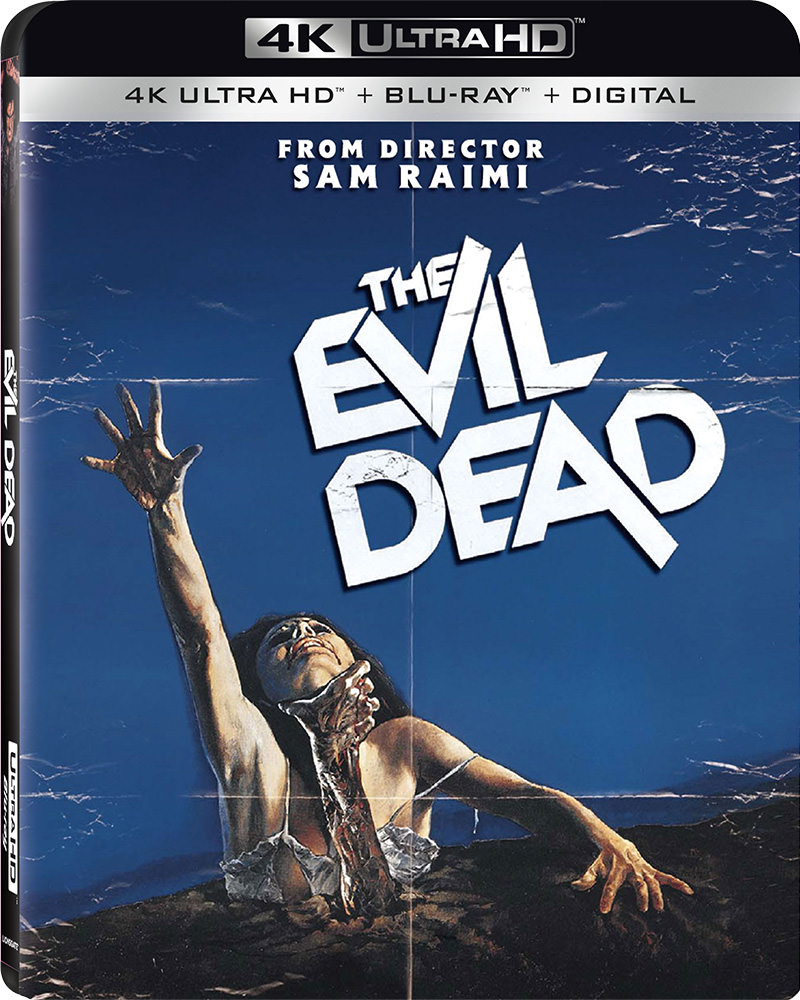 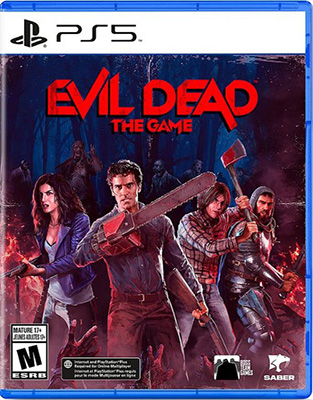