Army of Darkness 1979 Releasing This September

Ash is back, baby… in the groovy 1970s?! Army of Darkness: 1979 debuts this September from critically acclaimed writer Rodney Barnes.

The superstar creator of the hit Image Comics series Killadelphia brings his supernatural horror chops to one of the genre’s most (in)famous characters. Ashley Joanna Williams finds himself this time in late 70s New York City. In a less cleaned up era, that means gangs tussle for every block in the South Bronx. And these particular gangs model themselves after zombies and vampires. Things only get even more out of control when they find the one and only Necronomicon!

“I relished the opportunity to take on Army of Darkness,” said writer Rodney Barnes. “The tone is different from everything I’ve done to date, so there’s that challenge. I loved the film and the graphic novels based on the film, so it’s an honor to add my name to the great folks that have done the books prior to this one.”

Barnes is joined in this horror flashback romp by artist Tom Garcia (Pathfinder, Hellraiser), colorist Dinei Ribero, and letterer Troy Peteri. This crew assembles together to guide Ash through his latest comedy horror adventure. But will he or even the creative team survive the journey..?

With his background as a screenwriter and producer in Hollywood, Barnes has contributed to The Boondocks, My Wife and Kids, Everbody Hates Chris, Marvel’s Runaways, American Gods, and is currently an executive producer/writer on HBO’s untitled drama following the 1980s “Showtime” Los Angeles Lakers. With his love of film and 1970s culture, Barnes is pulling from cult classics like The Warriors on this Army of Darkness tale. Within comics, Barnes is the creator of the Eisner Award-nominated Killadelphia, and has written Falcon and Lando (Star Wars) for Marvel.

Rodney’s co-creator and collaborator on Killadelphia, Jason Shawn Alexander, joins on for the lead cover. Zombie maestro Arthur Suydam contributes one of course, with an homage to Escape from New York. And they’re joined by Junggeun Yoon and Stuart Sayger, with their own memorable styles of Ash. 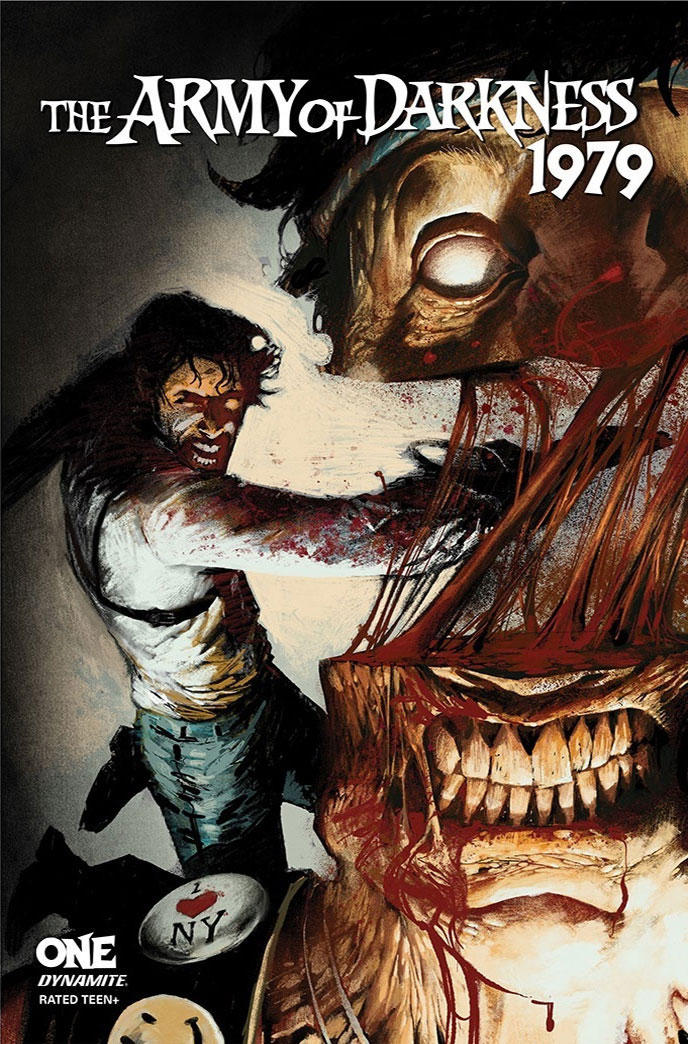 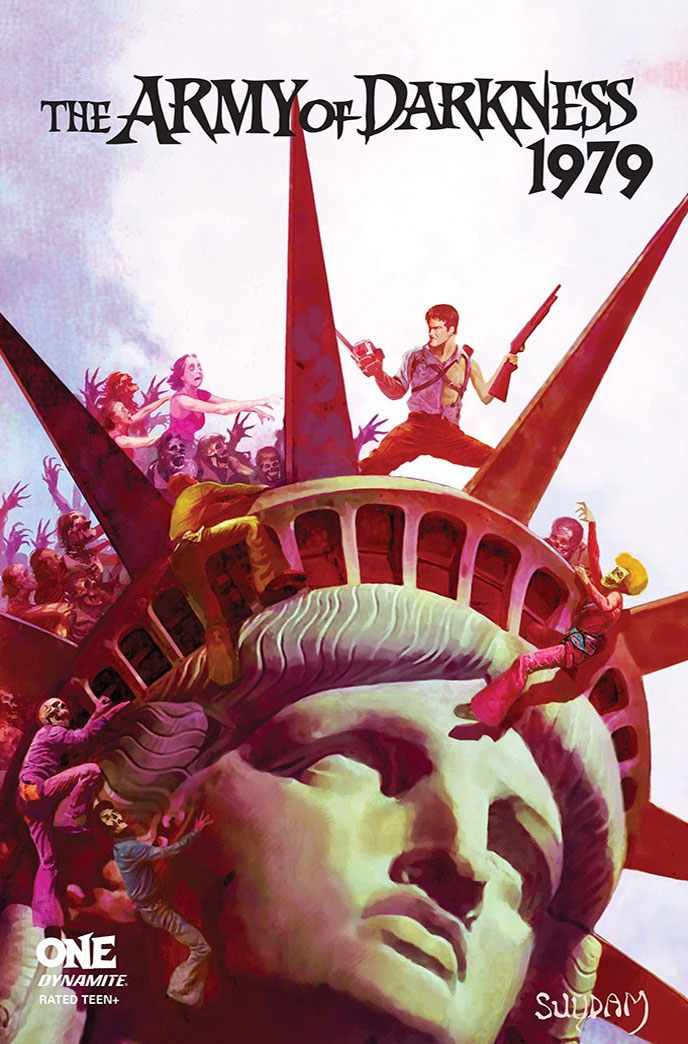 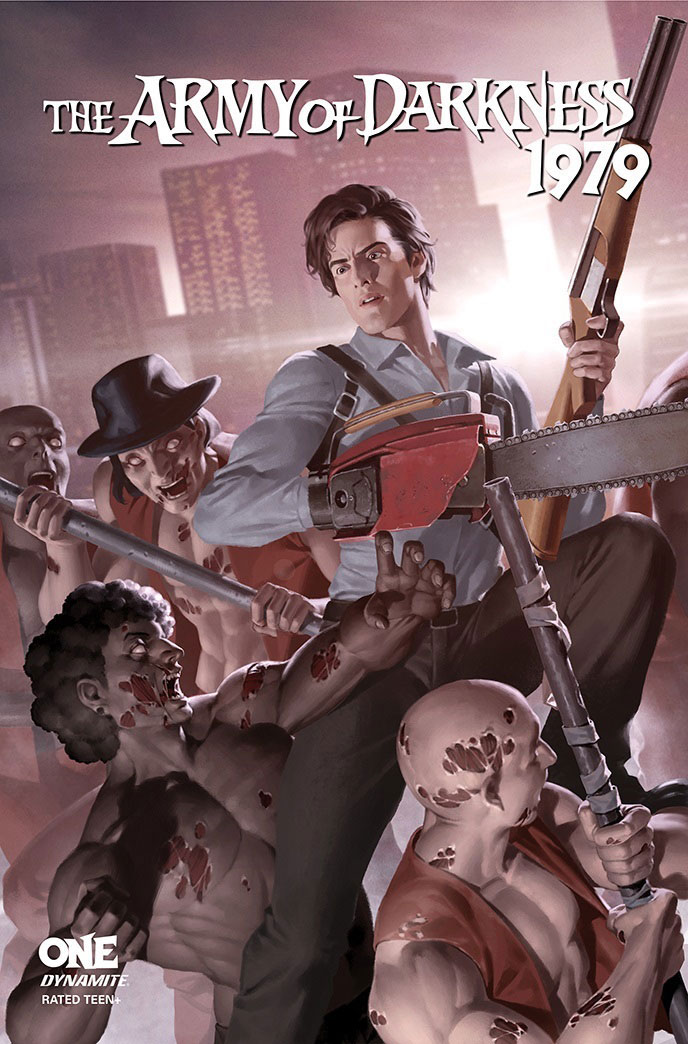 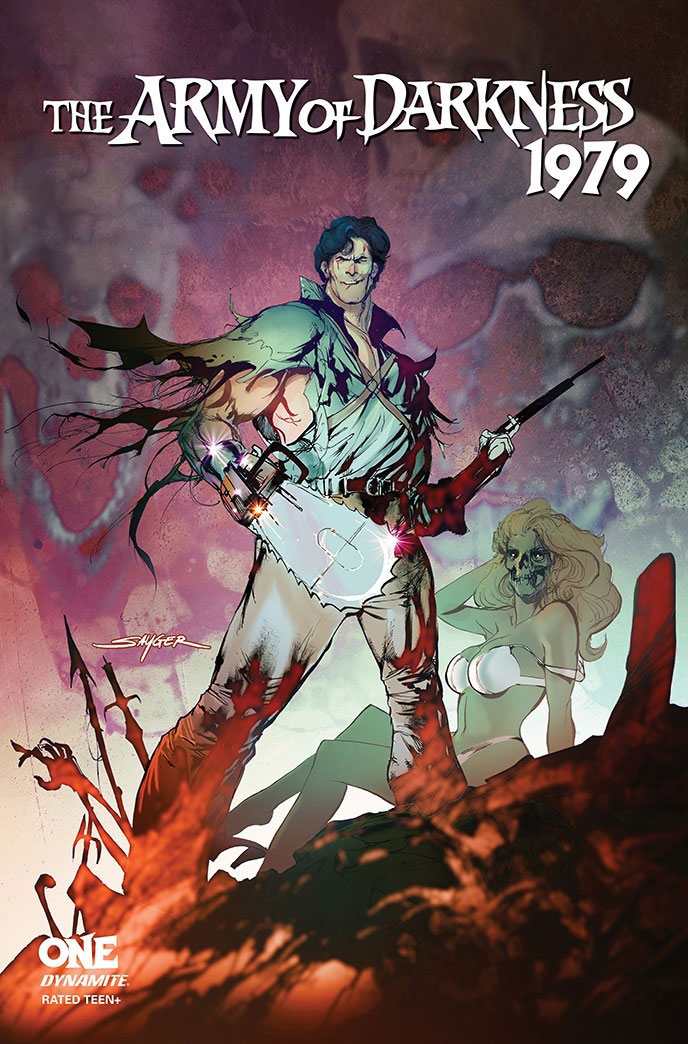