In a recent interview with Diabolique Magazine, Bruce Campbell divulges the the official name of the new Evil Dead film:

BC: The official name is Evil Dead Rise. We’re getting a new draft in. I don’t think anything will happen until 2021. Full bore ahead, we’re very excited about it. A whole, new ballgame. No more cabin in the woods.

What do you think of this news? Discuss it in our Forums. 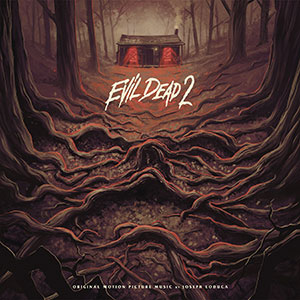